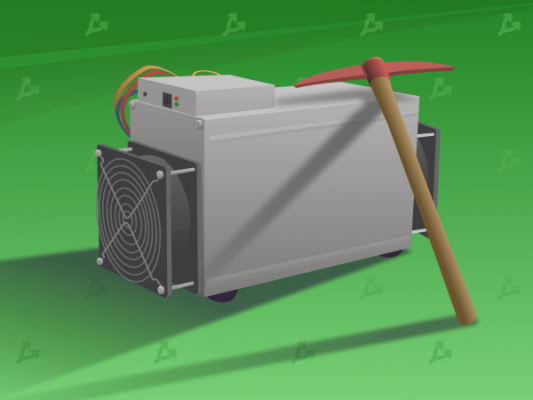 The Russian industrial mining operator BitCluster has opened a large data center on the territory of the closed Norilsk Nickel plant in Norilsk. CoinDesk reports.

The data center will function as a "mining hotel". Users will be able to rent mining equipmentcryptocurrencies, additionally paying for electricity. For its delivery, BitCluster entered into a direct agreement with the Norilsk-Taimyr energy company. The first client of the data center will be a company from China, whose name has not been disclosed. The first 150 Antminer S19 ASIC miners have already been delivered to the premises, the equipment will be launched in the near future. Engineers designed the canopy with warm air to keep out snow and protect the equipment from hypothermia.

The first stage of the data center's electrical power capacity is 11.2 MW. Next year it is planned to increase the indicators to 31 MW. Recall that in April, the president of Norilsk Nickel, Vladimir Potanin, supported the law “On digital financial assets”. It will enter into force on January 1, 2021.

The head of Norilsk Nickel first announced plans to issue his own tokens backed by metals in 2019.