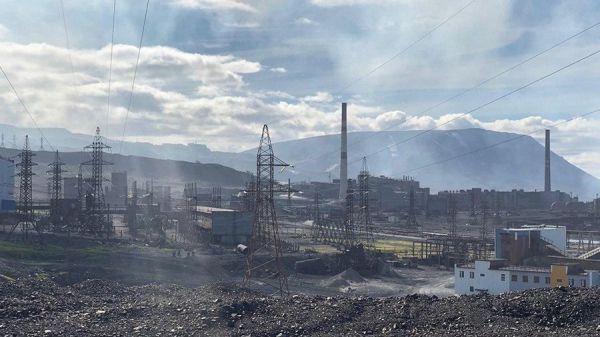 The Russian company BitCluster launches an 11.2 MW bitcoin mining farm in the industrial zone of Norilsk.

The farm will occupy the territory of the now closed nickel plant owned by Norilsk Nickel, the production of which was stopped by environmental reasons in 2016. According to BitCluster spokeswoman Tatyana Arestova, the capacity of the BTC mining facility will be increased to 31 MW next year. Now 150 Bitmain S19 ASIC miners are on their way to Norilsk for deployment at the enterprise. A BitCluster spokeswoman added that the first client of the mining center will be from China. The company is currently working on logistical issues to relocate this client's mining devices from Sichuan to Norilsk, where electricity prices are lower. The client's name was not disclosed.

“The rainy season ends on October 24 in China. This means that electricity tariffs will be increased. Chinese miners will start moving in search of better rates, ”Arestova said. According to her, BitCluster may have a small number of its own ASIC miners on the site, but this will only be a small part of the entire farm. The company's plans to create a mining farm have been approved by local authorities. Alexander Pestryakov, Chairman of the Norilsk City Council of Deputies, said that the launch of a mining farm is "just the beginning of the digital transformation of Norilsk." He noted: "Artificial cooling of data center buildings requires significant energy consumption, and in the Arctic territories this problem will not arise - data centers will be cooled naturally."

In August, it became known that Kazakhstan is preparing to launch one of the largest mining centers in the world under the management of Enegix. The 180 MW data center opened in September.