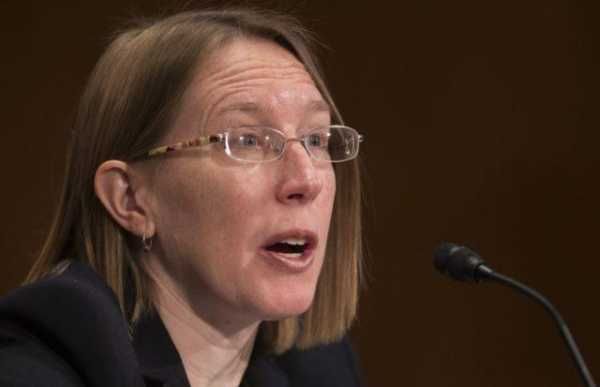 SEC Commissioner Hester Pearce believes that the recent actions of the US authorities against the crypto derivatives exchange BitMEX are a wake-up call for the entire industry.

During the Unchained Podcast, Pierce stated that members of the international cryptocurrency industry are now informed about the need to comply with anti-money laundering and customer identification requirements. “I think the industry has received a fairly loud and clear message in the context of AML / KYC. I am sure it will continue. They clearly send a message to the crypto world that when their products or services are used by US residents, they will be prosecuted under US law, ”she said.Pierce also touched on the Bitcoin ETF, which would allow institutional investors to access Bitcoin in regulated markets and free them from having to hold the asset itself. Previously, the SEC has repeatedly rejected applications for the creation of such an instrument, citing concerns about market manipulation.

The Commissioner does not share the department's approach to this issue:

“The SEC says:“ We don't think investors are capable of making smart decisions for themselves, so we will completely shield them from this product. ” I see no point in such an approach. "
Pearce was unable to provide a direct answer to the question of whether a Bitcoin ETF would ever be approved. At the same time, she emphasized that any proposed product must meet all the requirements established by law.

“In the US, we traditionally believe that people should have the freedom to make decisions for themselves and be responsible for the consequences on their own. I don’t know why not apply this principle to an area such as bitcoin ETFs, ”she added.