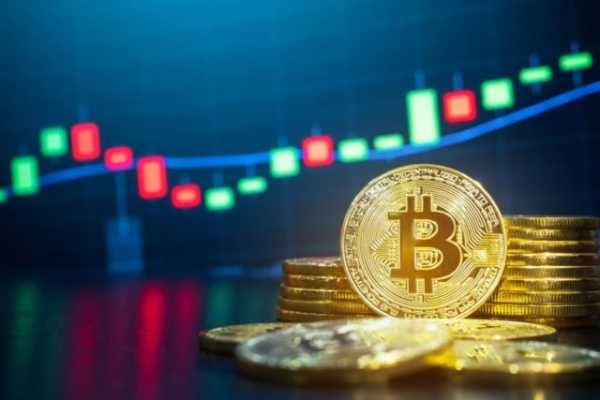 On Thursday, October 15, the average market rate of Bitcoin, like the day before, is $ 11,400. On October 12, the coin reached a monthly maximum of $ 11,700, after which its price declined. According to NewsBTC analyst Ayash Jindal, now the first cryptocurrency is consolidating below the levelresistance at $ 11,500. It will begin a sharp decline if it falls below the support at $ 11,230, writes RBC Crypto.

FXStreet analyst Rajarshi Mitra called the current decline a short-term correction, after which the upward movement of the cryptocurrency rate will continue. The expert is confident that Bitcoin is likely to overcome the $ 11,700 mark in the near future. In this case, it may start moving towards $ 13,000, Mitra predicted. However, for this, the value of the asset must remain above $ 11,300. Otherwise, it may plummet to $ 10,500.