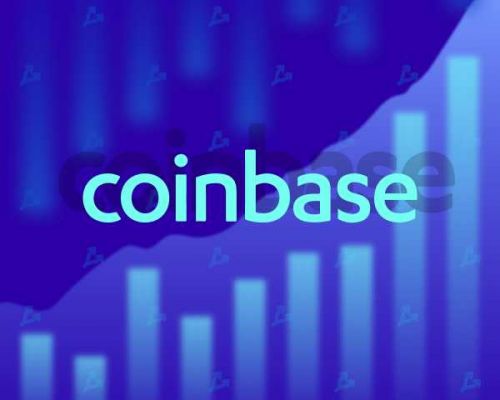 The developers of the non-custodial cryptocurrency wallet Coinbase Wallet have integrated the Optimistic Rollup testnet. With a second tier solution for Ethereum, users will be able to send faster, cheaper and dapp-scalable transactions.

Optimistic Rollup developers from Plasma Group announced the testnet launch at the end of September. The team created OVM (Optimistic Virtual Machine), a solution aimed at supporting all second layer protocols based on Ethereum.

Coinbase is the second major centralized exchange after Bitfinex, which has announced plans to withdraw some of its transactions from the main Ethereum blockchain. Bitfinex is in the process of integrating the OMG Network based on the More Viable Plasma (MoreVP) specifications. Plasma is another concept for increasing Ethereum throughput by creating an additional second layer network. Earlier, Vitalik Buterin, the co-founder of the second largest cryptocurrency by capitalization, said that only the transition to second-level solutions will create the preconditions for reducing the cost of transactions.

In October, startup Aztec unveiled the second version of its zero-knowledge proof technology solution to scale and enhance Ethereum's privacy.

Cryptocurrency Price Analysis: There Is A Chance Of Continued Growth