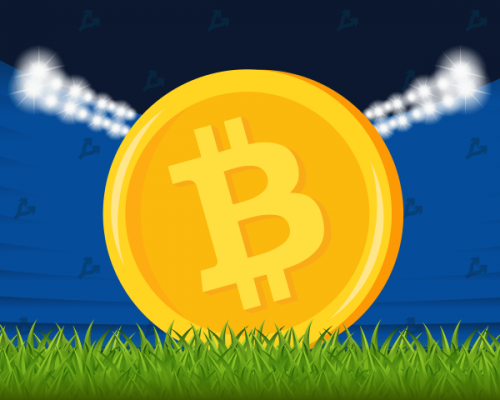 Football club Zenit from St. Petersburg has joined the Sorare blockchain platform. Users have access to unique NFT tokens in the form of cards with the image of each player of the football club, including strikers Malcolm and Artem Dziuba. Tokens can be collected, sold, and also used to participate in virtual tournaments with prizes in cryptocurrency.

Football players' cards are put up for sale through an auction. Created in 2019, Sorare has already attracted 40 thousand users from all over the world. In August 2020, sales of digital cards brought the company € 735,000. Sorare forecasts revenues of € 5 million for the current fiscal year.