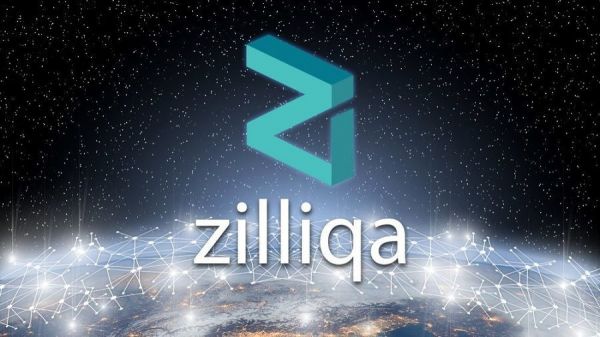 Zilliqa developers announced staking on the main network of the project thanks to the launch of the non-custodial platform Zillion. In addition, gZIL tokens were launched to manage the network.

Users participating in staking will receive gZIL tokens along with staking reward. At the same time, tokens will be issued for only a year, and their maximum number is limited to 682,550. President and Chief Scientific Officer of Zilliqa Amrit Kumar said:

“After months of extensive testing with our community enthusiasts, we are finally launching staking on Zilliqa, and this is a very important milestone on our journey. We were one of the first blockchains to support sharding and staking and we are thrilled to be among the most innovative projects as we continue to work on offerings in the DeFi industry. "

Staking is expected to allow for greater decentralization of the Zilliqa base node structure. At the same time, the service will encourage the participation of selected site operators and community members in supporting the project. The Zilswap decentralized exchange has also recently been launched to bring more liquidity to the Zilliqa ecosystem. The exchange will allow users to store, exchange and trade gZIL tokens. “One of the main obstacles to the adoption and use of various blockchains is inconvenient and unfamiliar user interfaces. The Zillion platform stands out for its convenience and design aimed at solving any user needs. It will allow even beginners to quickly understand the technology of staking, ”Kumar emphasized.

As a reminder, in addition to Zilliqa developers, Switcheo platform participated in the creation of the Zilswap decentralized exchange.