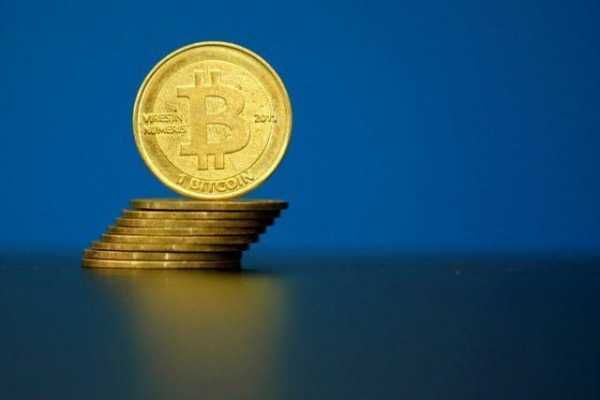 In 2020, several events took place at once that shook the world economy, writes RBC Crypto. At first, cryptocurrencies showed the property of risky assets, showing a high correlation with the American stock market. Then they began to show similar dynamics to gold,which grew in value against the background of geopolitical instability.

US-Iranian conflict
On January 3, the United States struck Baghdad, killing the head of an elite Iranian unit, Qasem Soleimani, who was considered one of the most influential figures in the Middle East in recent years. In Iran, these actions were called terrorism and responded five days later by firing missiles at bases in Iraq where the US military was stationed.

At this time, the topic of the possible start of a new World War began to rise on the network. The aggravation of the conflict led to an increase in the value of various assets. Oil prices rose due to the likelihood of US strikes on Iranian oil facilities, while the price of gold rose due to geopolitical risks. At the same time, the price of bitcoin increased sharply - by 20% in five days, on January 8, it reached $ 8100. At the same time, by January 10, the exchange rate fell to $ 7,800 against the background of Donald Trump's speech, in which he did not declare war on Iran.

Coronavirus
On January 22, the Chinese city of Wuhan was quarantined due to an outbreak of a new type of pneumonia caused by the COVID-19 coronavirus. At first, the first cryptocurrency showed itself as a defensive asset and grew in price in February, updating the highs of 2020 above $ 10,300, but immediately after that, the rate began to decline following the American stock market.

In mid-March, the rate of the first cryptocurrency fell by 50% per day, to a local minimum of $ 3800. At the same time, stock prices fell by 20-30%, and gold renewed its 11-year high. The correlation between bitcoin and the S&P 500 was extremely high in the first half of 2020, the cryptocurrency showed the properties of a risky asset. However, immediately after updating the minimum, the BTC rate began to quickly recover. At the beginning of April, it already exceeded $ 7000, in early May it rose to $ 10,000, and in mid-August set an annual maximum value of $ 12,400. The following external factor could have influenced such a rapid rise in price.

US monetary policy
In March, US President Donald Trump signed into law a $ 2 trillion stimulus to the country's economy. On October 1, the US House of Representatives adopted a new version of the $ 2.2 trillion stimulus bill. This is the largest government aid package in American history. The new liquidity affected the recovery of the stock market, part of it could go to cryptocurrencies, having a positive impact on the price of the main digital coin.

The second and more visible influence of such a policy is the depreciation of the dollar due to the increase in its emission. Against this background, bitcoin, the number of coins of which is limited to 21 million, looks more attractive. Therefore, in 2020, several public companies at once invested in the first cryptocurrency. For example, MicroStrategy has invested $ 425 million in BTC since the end of the summer, which has grown to almost $ 433 million by now. The cryptocurrency was also bought by payment company Square, owned by Twitter creator Jack Dorsey. The $ 50 million invested in early October in BTC has already turned into $ 53.3 million. The asset manager of Stone Ridge Holdings Group also invested in bitcoins, she bought 10,000 BTC, which at the current rate exceeds $ 110 million. Its representatives explained that the decision on the investment was made to hedge the macroeconomic risks associated with the monetary policy of the central banks of various countries.

“Now uncontrolled printing of unsecured money is underway, and the yield on bonds goes into the negative zone. The purchase of over 10,000 BTC is a core component of our Treasury strategy, "Stone Ridge noted, The Block writes.
Since the beginning of the year, the cost of bitcoin has grown by 57%, to the current level of $ 11,344. At the same time, the total capitalization of the cryptocurrency market, excluding BTC, increased by 146%, to $ 150 billion.