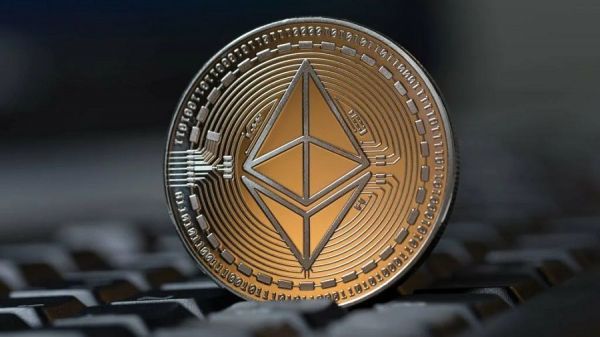 Cryptocurrency investors continue to accumulate ETH - more than 50% of coins have been sitting idle on wallets for over a year. However, with the introduction of staking, the situation could change dramatically.

According to the graphic presented by the analytical company Glassnode, reflecting Ethereum on-chain transaction data, approximately 28% of ETH moved between 12 and 24 months ago The total number of coins lying idle for more than a year is almost 60%. Analysts believe that large investors are accumulating ETH ahead of the launch of Ethereum 2.0, with which staking will appear on the network. The zero phase of Ethereum 2.0 should be launched in the coming months, and this is also reflected in the activity of the second cryptocurrency on the network.  If at the beginning of the year about 0.5% of ETH moved between wallets per day, now this figure has doubled. The volume of coin movements increased similarly over the week - from 1.5% to 5%.

Interestingly, the situation is reversed in the Bitcoin network. If in February about 6% of coins moved between wallets in a week, then by September this figure dropped to 3.5% -4%. Recently, it was reported that the Ethereum 2.0 developers successfully launched the Zinken testnet and tested the creation of the ETH 2.0 genesis block.