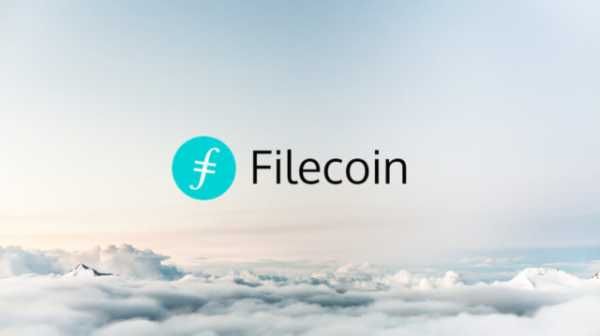 October 15, Thursday, at block 148 888, the main network of the Filecoin decentralized storage platform was launched. Cryptocurrency exchanges Huobi, OKEx Binance have already announced the listing of the native Filecoin token (FIL) Gemini co-founder Tyler Winklevoss announced the start of FIL trading on the site. The FIL price dropped after the launch of the main network. According to CoinMarketCap, it is around $ 67.5 at the time of writing. The cryptocurrency is on the 24th place in the rating by capitalization with the indicator Chinese journalist Colin Wu believes that there will be a shortage of tokens at an early stage and the price will decline. In his opinion, due to its significantly greater popularity in China, FIL may become the mainstream cryptocurrency with the most significant price differentials in the East and West.