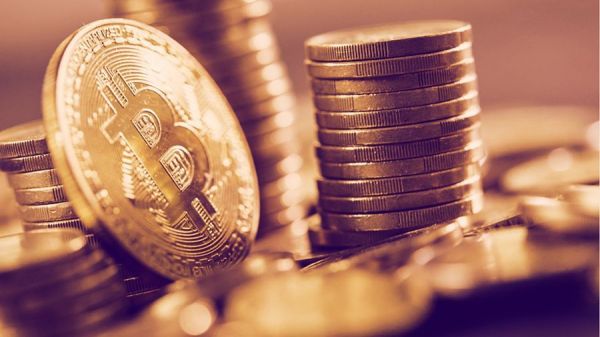 Updates to improve the privacy and scalability of the Bitcoin network - Taproot and Schnorr signatures - embedded in the Bitcoin Core code. The mechanism for activating updates has not yet been determined.

The privacy and scaling updates of Taproot and Schnorr signatures have been rolled out to Bitcoin Core today, according to version history on GitHub. Once the updates are activated, more complex transaction types will become easier to use and the privacy of the network will increase. The update code enablement request was created in September by developer Pieter Wuille and has been tested for over a month. More than 150 developers have reviewed the Taproot proposal code alone. Schnorr Signatures and Taproot, Bitcoin Improvement Proposals (BIPs) 340 and 341 are the two biggest changes to the Bitcoin code since Segregated Witness (SegWit) was activated in 2017.The mechanism for activating the two BIPs has not yet been determined. Depending on the method chosen, it may take some time before the code is activated. Schnorr signatures are an alternative to the current multisignature mechanism that uses multiple private keys to complete a transaction. Schnorr signatures combine multiple keys into one when making a transaction. This significantly reduces the size of the payment data and helps to relieve the network.

Taproot complements Schnorr signatures and offers a new version of transaction outputs and new options for defining the conditions for spending BTC to users. In some cases, Taproot can even help restore access to lost coins. Schnorr Signatures and Taproot are useful for users with complex spending policies who usually control large amounts, such as cryptocurrency exchanges.