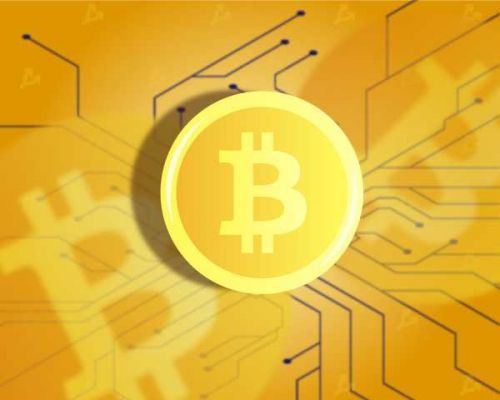 Blockchain startup Interlay will launch a 1: 1 Bitcoin-backed PolkaBTC token on the Polkadot network in the first quarter of 2021, the project blog reports.

The token's developers claim that its governance will be decentralized and uncensored, just like the blockchain itself. bitcoin. PolkaBTC will become another alternative to tokenized BTC like WBTC and tBTC, but on the Polkadot blockchain.

“From the outset, BTC-Parachain [the so-called 'bridge' between Bitcoin and Polkadot blockchains] will be under the control of a decentralized network of users, community and companies,” the blog says.

PolkaBTC will be secured by the Polkadot token (DOT).

“Any user can block DOT as collateral. The only requirements are Bitcoin and Polkadot wallets and several DOTs, ”the blog mentions. After receiving PolkaBTC, users will be able to send tokens to addresses, including decentralized applications on Polkadot.

To redeem PolkaBTC in an equivalent amount in BTC, you will need to burn PolkaBTC tokens on BTC-Parachain. Minting and burning can be done at any time.

The developers plan to release the first alpha test network PolkaBTC in November 2020. According to their expectations, its beta version will be launched in January 2021. A mainnet launch is planned for the first quarter of 2021.

In addition to PolkaBTC, the Interlay team is also working on "XOpts", a non-custodial bitcoin cross-chain options platform.

“XOpts could be the Uniswap equivalent for options and other derivatives. XOpts will act as a decentralized exchange for BTC (for physical settlement of options). This will allow cross-chain trading against stablecoins and DeFi tokens without price oracles or "wrapped" BTC, "the developers noted.

XOpts launch is scheduled for Q1 2021 on Ethereum. Further expansion to Polkadot and other blockchains is expected.

Previously, Interlay received a grant from the Web3 Foundation to develop a "bridge" between the Bitcoin blockchain and Polkadot.