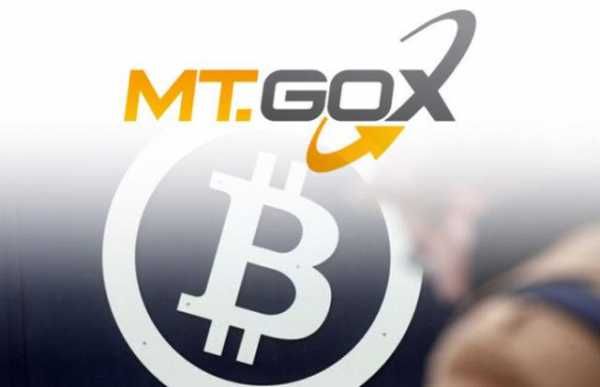 Until mid-2018, Kobayashi sold the remaining Mt. Gox bitcoins on their own and raised $ 230 million, but this amount is not enough to cover the losses of creditors even at 2014 rates. Thus, users are entitled to another 140,000 BTC. The market impact of these coins when they do land in the wallets of the rightful owners has been the subject of long-term speculation in the community.